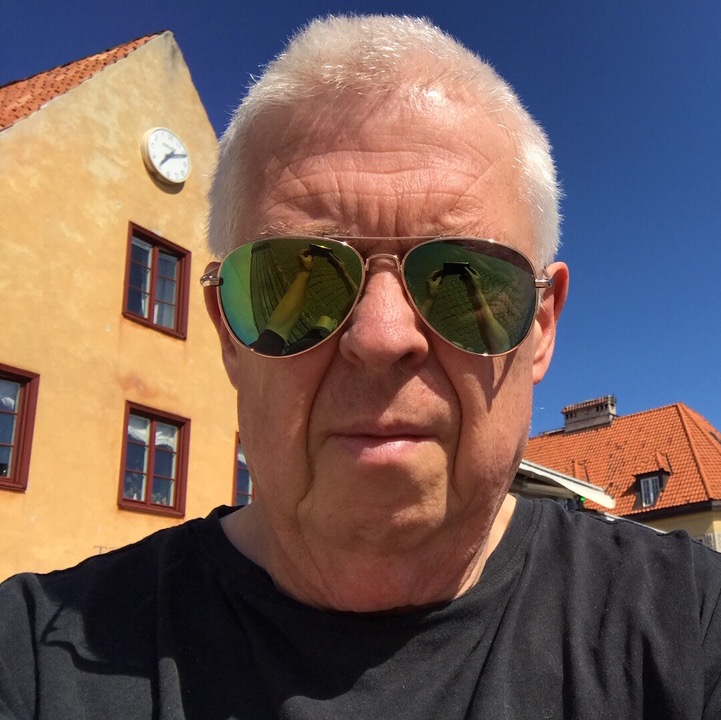 Gary Carpenter studied composition at the Royal College of Music, London with John Lambert. He has lived in Holland and Germany and has written operas, musicals, ballets, a radio music-drama (The One Alone with Iris Murdoch) and much concert music. Musical director and/or arranger-orchestrator on many stage shows and films (including The Wicker Man [1972]). Recent works include The Listening Project Symphony (Radio 4, Prix Europa 2013 nominee), Fred and Ginger (LSO, Daniel Harding), SET (Iain Ballamy [tenor sax], BBCPO, HK Gruber) and Dadaville (BBCSO, Sakari Oramo) for The First Night of the 2015 Proms. Willie Stock (in memory of an uncle who died on the Somme) was premiered at the Aldeburgh Festival 2016 (BBCSO, Oliver Knussen).

He most recently wrote the music for the audio book version of David Sedaris’s memoirs Theft By Finding.

“Nothing is funnier than unhappiness, I grant you that. Yes, yes, it’s the most comical thing in the world.”  Samuel Beckett

Federico Fellini’s TV film I Clowns (1970) ends with two keening trumpets. It follows a mock funeral set in a circus ring performed by a troupe of largely veteran clowns that becomes ever more anarchic. The sequence commences with the line ‘Fischietto è morto’ (Fischietto is dead) and is simultaneously a potpourri of traditional circus acts and an allegory on the death of a tradition.

Fischietto è Morto begins at the end of the film with an unaccompanied trombone solo after which the Fellini connection becomes metaphorical and philosophical rather than descriptive. There follows a series of variation-like interconnected sections that alternate slow and fast music:

Traditional clowning is an ambivalent art form. Ostensibly comedic in intent but functional in that it covers circus scene changes, it has an extraordinarily violent, uncomfortable and often vicious vocabulary that might – if I Clowns is anything to go by – involve things like dwarf clowns roasted on a spit, drunk clowns wielding knives, other clowns hit with hammers or having their heads split open with over-sized axes, always accompanied by pratfalls and exaggerated laughter directed at a knowing audience. The revulsion is kept at a distance by the clowns’ make-up which itself conforms to stereotypical designs that have evolved since the days of commedia dell’arteinto a formal convention that masks the person whilst delineating the clown and giving the viewer permission to laugh. The perception of clowns as tragic (I Pagliacci), scary (Stephen King’s It), cynical (Krusty in The Simpsons), manipulative (Ronald MacDonald), self-serving (Boris Johnson), melancholic (Send In The Clowns) but seldom actually funny is an inevitable consequence of the tradition.

>My approach to this is two-fold; ambivalent if you like!

1. The neutrality of the make-up/mask convention is represented by occasional flat, raw statements of complete twelve-tone rows in their various forms (original, inversion, etc.) as background figuration most readily identifiable in the violins’ pizzicato exchanges towards the end of the ‘tranquillo’ section.

2. The traditional role of the trombone as joker/clown is absorbed by the occasional intervention of aural slapstick interwoven with the odd moment of maudlin self-pity mitigated (I hope!) by a pervasive lyricism and showman-like virtuosity. A quote from a Scarlatti sonata just before the Corteo Funebre signals the one direct emotional link with loss – and that is offset by the trombone’s self-mockery: “Nothing is funnier than unhappiness, I grant you that. Yes, yes, it’s the most comical thing in the world.”